You are at:Home»Technology»6 Great Features On The New Sony Xperia XZ2
By Katherine Sng on April 6, 2018 Technology

The new Sony Xperia XZ2 is an improved version of the well-received XZ1 that is set to give you a better media and entertainment experience.

Technology is always advancing; I know that for sure I wouldn’t have expected to carry a smartphone that I can do 80% of my digital tasks on in my pocket a decade ago, much less one that costs more than a cheaper netbook would. That said, improvements are good, at least for the consumer who is looking to be able to do everything in that one small handy device that we slip into our pockets – it has become our camera, recording device and even notebook.

That’s why we were glad to get find out about the many new features of the latest addition to the Sony Xperia range and here are the features that you need to know about. 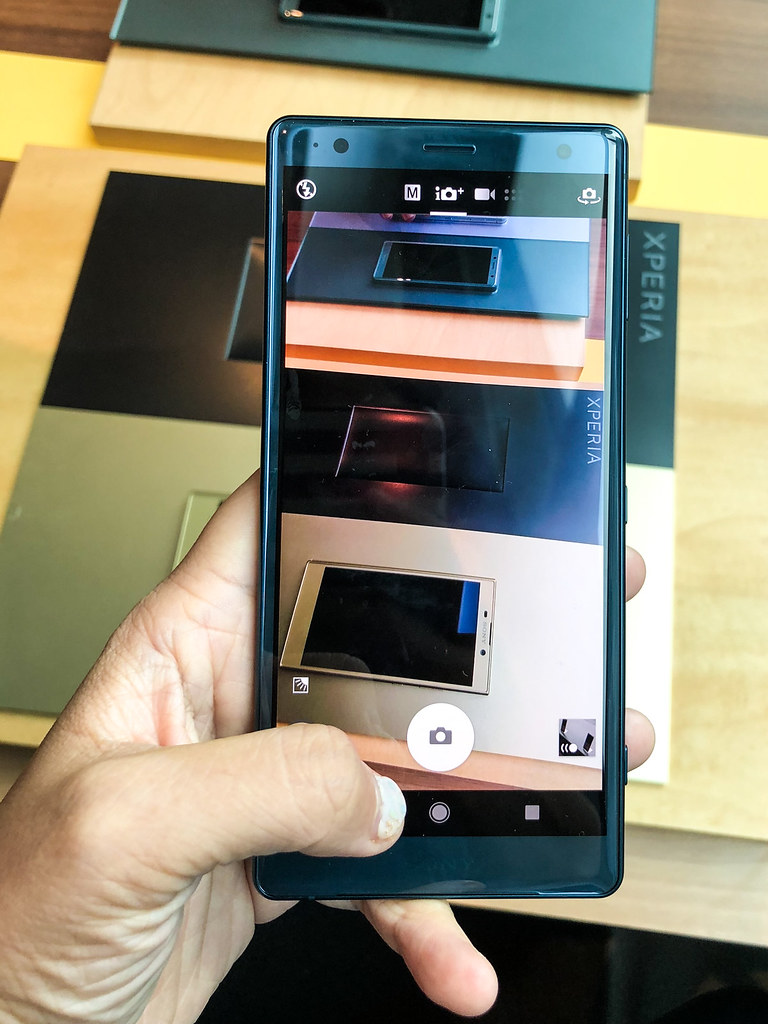 The screen of the Sony Xperia XZ2 has been expanded to 5.7″ and this has been done without compromising on the size of the phone. Put it side by side with the XZ1 and you’ll discover that it’s the same size, just with a lengthened screen. This means watching videos is definitely a better experience than before as Sony’s BRAVIA TV technology has been used to enhance the viewers experience on the phone. 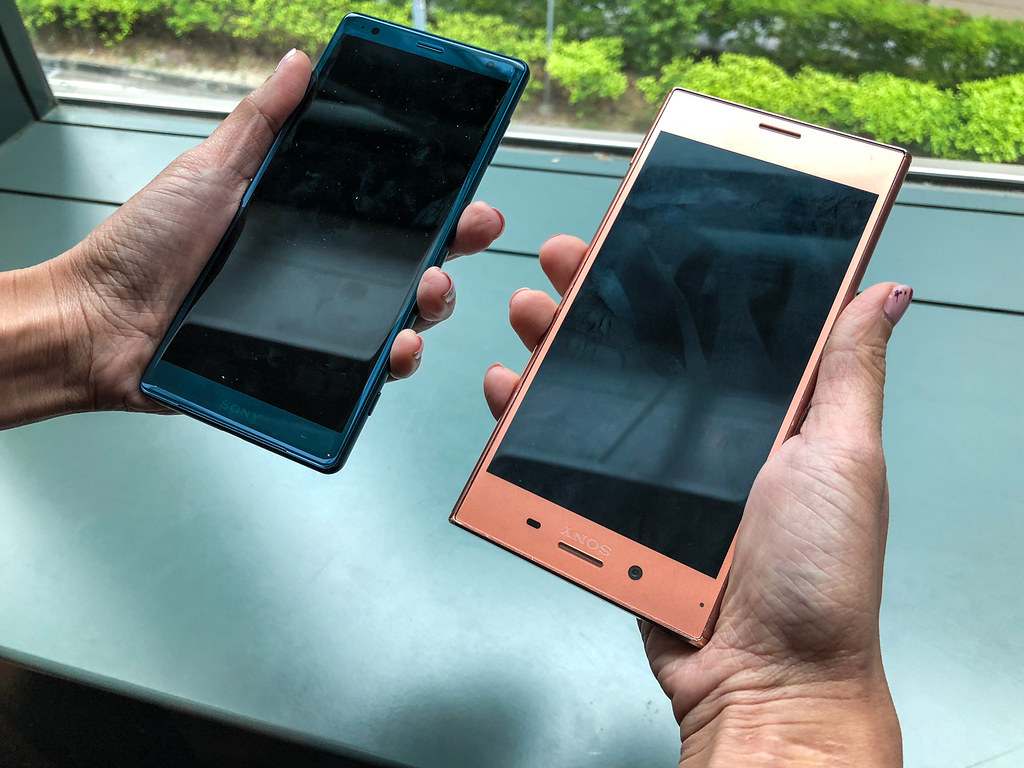 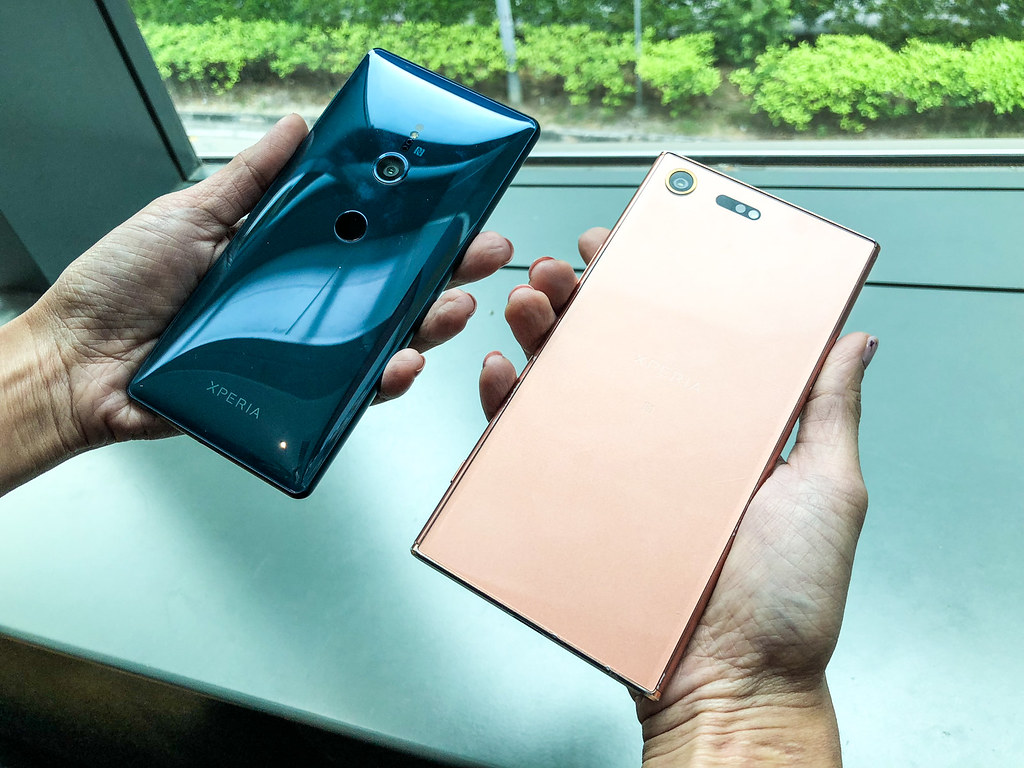 The XZ1 and XZ2 side by side. You can see the screen is significantly bigger on the XZ2

2. A better camera to capture the most important moments in life

With ultra-high sensitivity camera technology, the Sony Xperia XZ2 has the power to take great photos even in difficult lighting situations; and videos too! We saw the difference with our own eyes and while it’s not something that you’ll immediately notice, the differences between the images captured by both cameras is clear when they are put side by side. 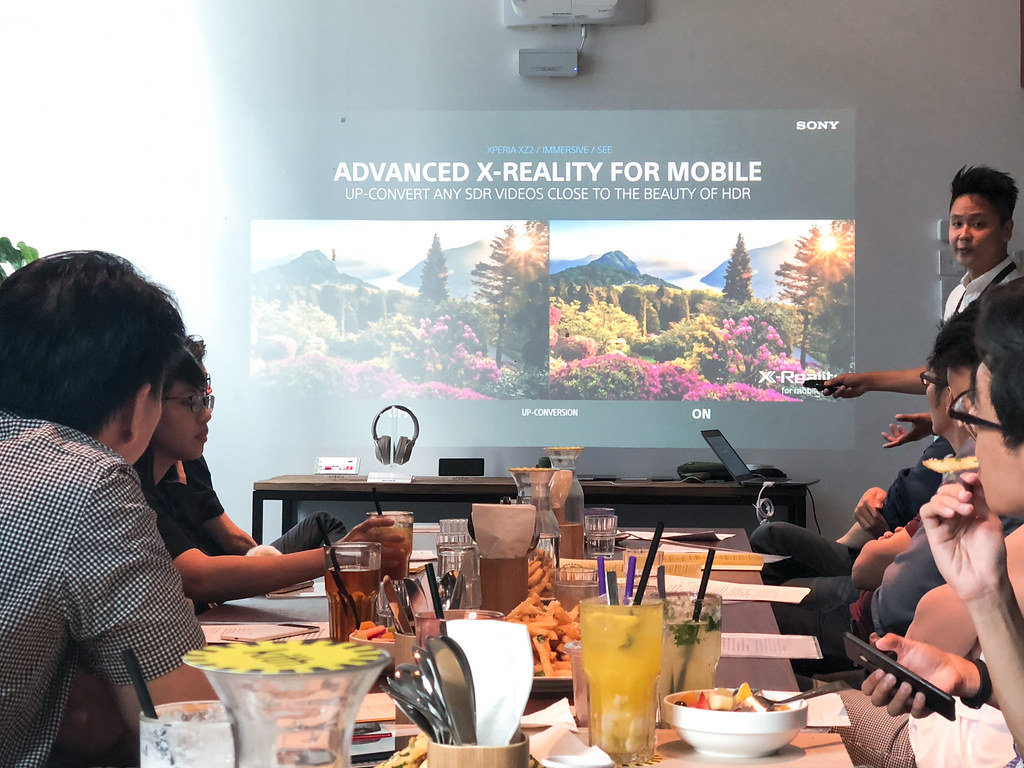 Hearing about the updates to the camera of the Xperia

Hands-up if you use your phone to watch a show, even in the comfort of your own home. Most phones have downward facing speakers that can result in slightly muffled sounds, and it really makes a difference when the sound is blasted in your direction. The speakers feature S-Force Front Surround, making them the loudest speakers yet on an Xperia too.

4. Vibration for a more immersive experience

If you are a fan of how Sony PlayStation controller feels in your hand when you are immersed in a game, you’ll love playing games on the Sony Xperia XZ2. The phone vibrates in sync with the gameplay and even videos and music, allowing you to “feel your experience”.  The vibration is really pretty in sync with the bass beats of the music that we tested it out on, and boy was the vibration strong.

5. A great fit for the palm

Unlike most phones that come with a flat back, the Sony Xperia XZ2 has a rounded back. Though it doesn’t lie absolutely flat on the table, it fits the palm of your hand really well. We couldn’t stop wanting to hold it because of how good and secure it feels clasped in your hands, and it has a good weight to it, not too light that it feels like a toy. 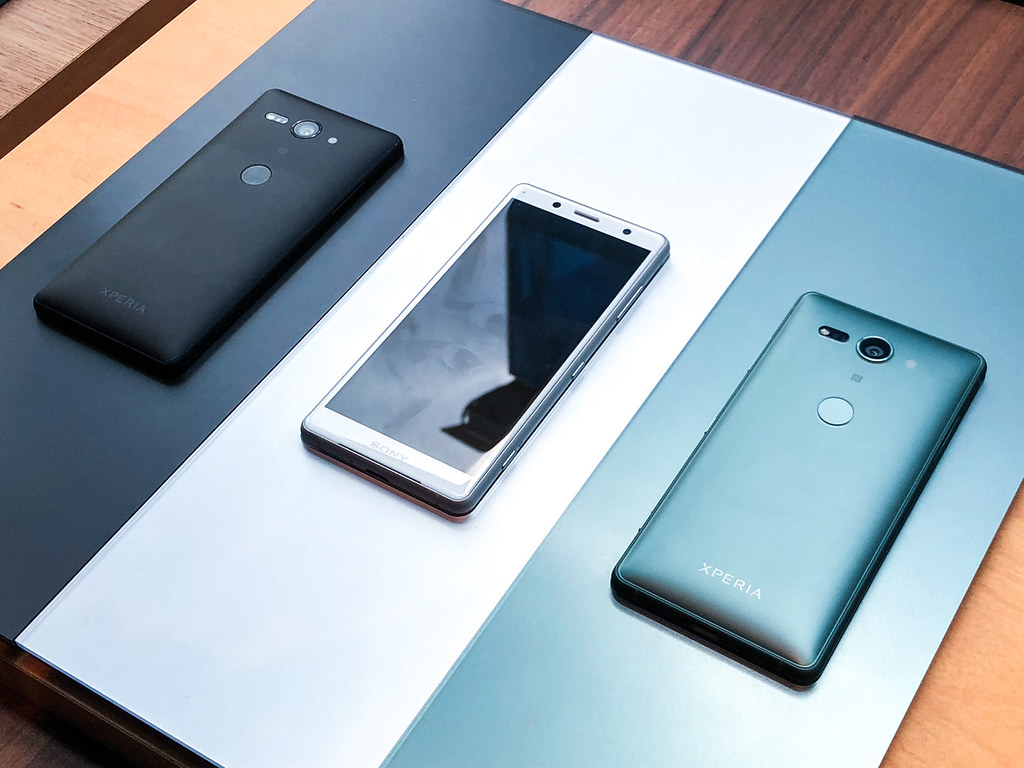 6. New colours to the phone

It’s a beautiful looking phone and we love the new colour that they have introduced: Deep Green. It’s a beautiful deep colour that straddles the grounds of green and blue and we think it’ll be a hit. If we had to pick one colour from the range, it’s deep green. The other two colours available in Singapore are Liquid Silver and Liquid Black.

The Sony Xperia series has always been known for its fantastic camera, especially the slow motion version and ability to take photos in the ark, but with the improvements made to the XZ2, it’s now a great all-around phone that you will love having in your pocket for photos and entertainment needs.

The Sony Xperia XZ2 is available in Singapore from April. You can register your interest at bit.ly/sonymwc18.