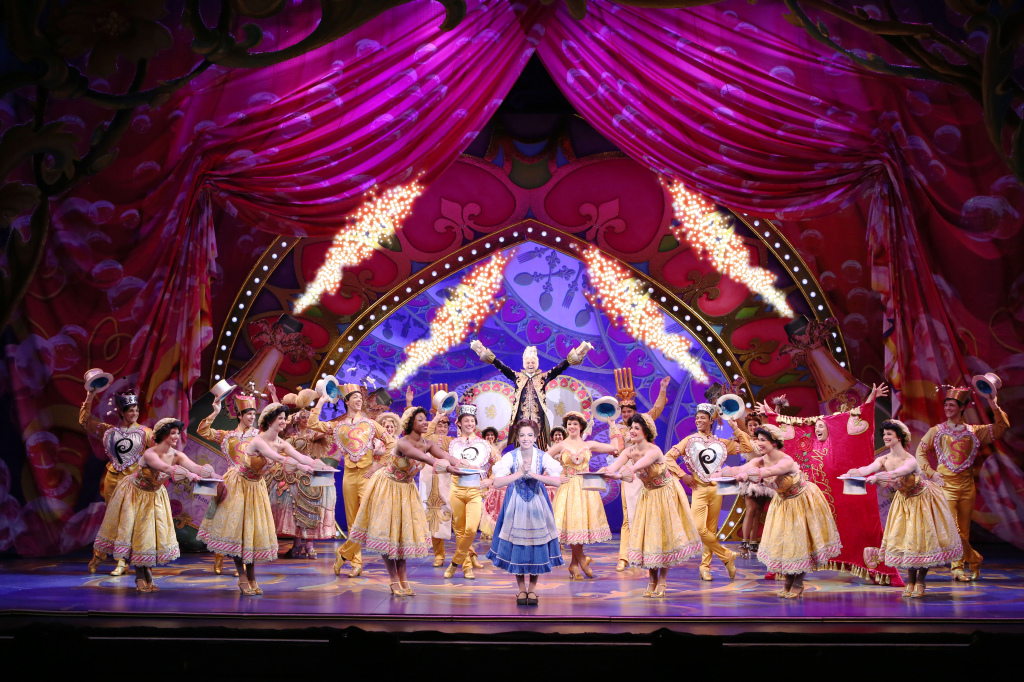 The smash hit broadway musical, Disney’s ‘Beauty and the Beast’ is coming to our little island as part of a first-ever international tour!  This theatrical production will come to life on stage at the Marina Bay Sands MasterCard Theatres from 21 March 2015.

We were honoured to score an interview with Hilary Maiberger (Belle) and Darick Pead (Beast) when they were here for a press call recently. We asked our writer, and Disney fan Fitri, to chat with Hilary and Darick.

Chosen at 26 years old to play Belle in the national tour of Disney’s ‘Beauty and the Beast’, the beautiful Hilary spoke of her three years’ experience playing Belle on the international stage. She gushed, “It was amazing! I didn’t really expect to be chosen. When I got the call, I had no idea that I would be on such an amazing journey!”

Hilary revealed that she started singing when she was around six or seven years old in school. Surprisingly, she was only involved in musical theatre because she wanted to be a voice teacher. “I had no intention on acting at first but I just fell in love with it, and so here I am!” she piped.

Playing Beast for almost 2 years now, Darick Pead is definitely not tired of it yet. He expressed that his experience on stage, even after 700 something performances, are never the same. “I will say it’s consistent but it’s never the same. That’s what’s so fun about live theatre as there is going to be that moment right now you are within that’s never going to happen again. You are performing with amazing people who are presently telling a story together with the audience being the participants,” he said passionately. He further added, “It is a kind of participation and not just we do something for you. The audience is the last cast member!” we couldn’t agree more. 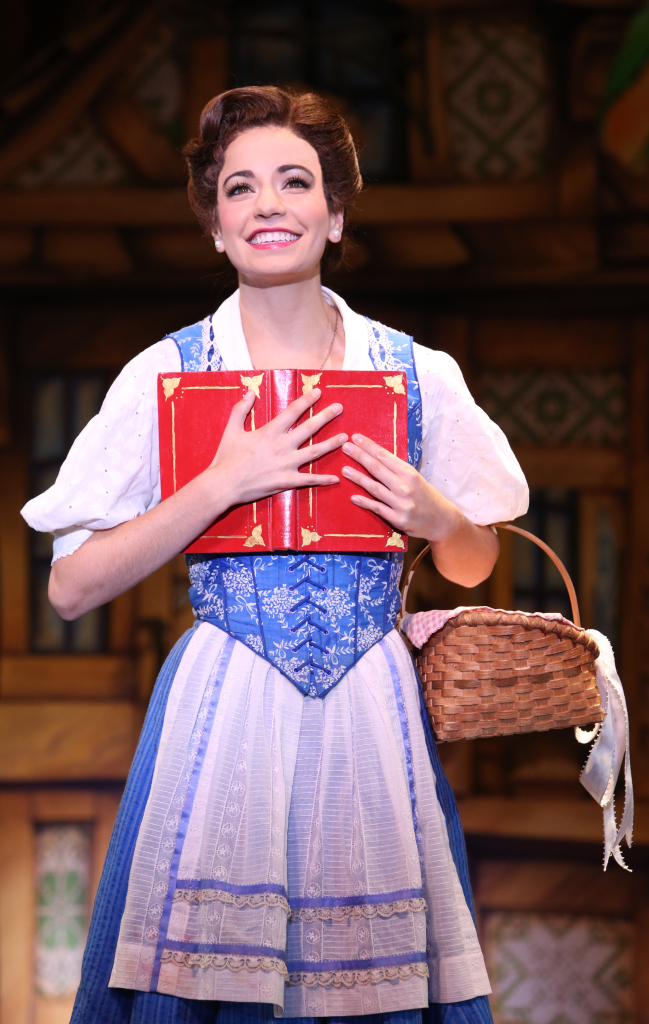 Upon being asked how the characters resemble them in real life, Hilary said, “I embody who Belle is, her honesty and her selflessness. She teaches me a lot too. She makes me stay grounded and makes me realize what’s important. It’s kind of like Belle and Hilary wrapped in one”. Darick corresponded, “I think with Beast, I would say that he is a kind of embodiment of how we all feel in times of our lives. We do feel beastly, we do feel ugly, we do feel alone, that’s those kind of things that beast embodies”. The most important thing was he added, “he (Beast) has his journey where because of somebody else’s love, he then learns how to love, which I think is the same with us. When somebody loves us, we would want to love back. That’s what I like about the musical, it’s with me.”

With an uncanny connection, the couple revealed that they had an instant click when they met for the first time and they were very comfortable with each other. “We were very very good friends and we were able to be ourselves, be vulnerable with each other. So we have a very strong friendship. It is honest,” Hilary revealed.

With 18 nieces and nephews, Darick felt incredible to be able to teach them all the moral lessons in Disney productions. He excitedly exclaimed, “All of them have come to see the show, and they all love it. It’s not just because I am in it, it’s really a great perfect show for the entire family!” Hilary continued, “I grew up with it, I still love everything about the show and about any Disney productions. Something is just so comfortable, it makes you feel safe!”

With their words, immerse yourself and your family in this magical Disney production! Tickets are now on sale.

TICKET PRICE:
From $65
* Excludes the booking fee of SGD$3 per ticket