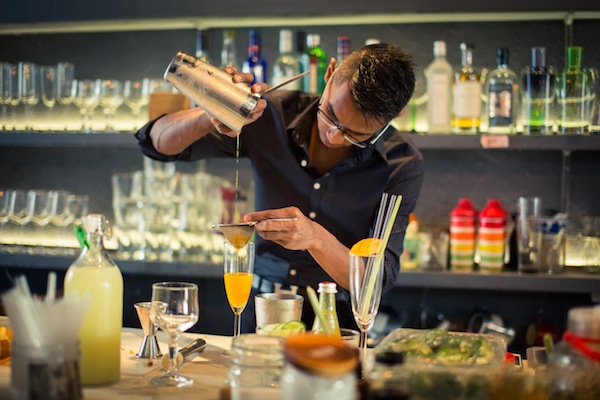 Inspired by designer collaborations in the fashion scene, Cointreau Singapore will be collaborating with some of Singapore’s top bars to present special monthly consumer parties.   The creative talents from the 2013 La Maison Cointreau alumni will thrill the lovers of this fragrant orange liqueur with limited edition, one-night only cocktail creations.

With such amazing talent from local mixologists being shown at La Maison Cointreau last year, it was decided that the ‘monthly consumer parties’ be born. These monthly parties will be a perfect opportunity for cocktail lovers and party-goers in Singapore to get together whilst supporting the thriving local bar scene too.

Each party will be hosted at a different location, and are specially planned to blend the spirit of La Maison Cointreau with the core essence of each highly-acclaimed establishment. Two guest mixologists from the 2013 La Maison Cointreau alumni will helm the bar at each party with two limited edition concoctions each exclusively available on that night.

With a line up of 8 ‘for-one-night-only’ cocktails including:- 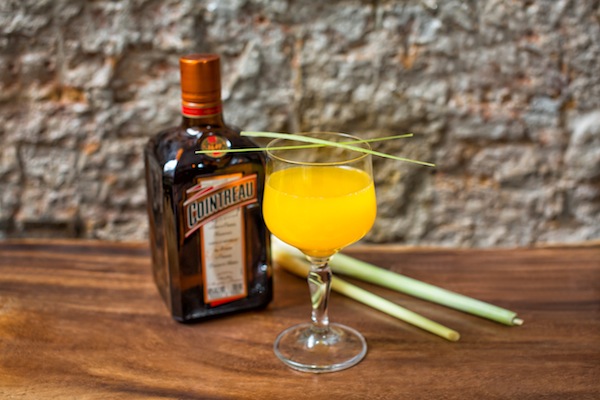 Jekyll & Hyde is located behind Manicurious nail bar, ladies can expect an indulgent girls’ night out of nail pampering and exquisite cocktails.

Just in time for the Lunar New Year, this collaboration involves a très chic fusion of Chinese tradition and Parisian style.

Guest bartenders : to be confirmed.