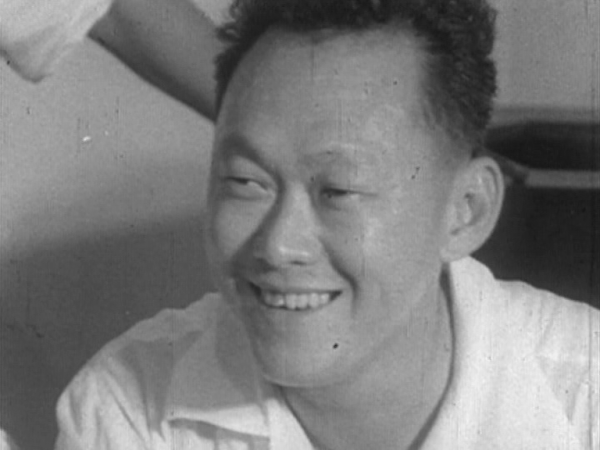 Today, 23 March 2015 marks the end of an era for Singapore, with the passing of former Minister Mentor Lee Kuan Yew. Discovery Channel pays tribute to the man, who is regarded as the Founding Father of modern Singapore, in FATHER OF A NATION: LEE KUAN YEW. This one-hour, must watch TV, special celebrates the life of our founding father and chronicles some of Lee Kuan Yew’s greatest achievements. The programme will air on 24 March at 9pm on Discovery Channel (StarHub channel 422).

In a matter of decades, Singapore has emerged from a rural backwater island and evolved into a bustling economic powerhouse. In fact, Singapore is regarded world wide as the Nation that moved from third world to first in an amazingly short time! The success of Singapore comes despite its lack of natural resources, and our country now stands proud as one of Asia’s Tigers. This leap from third world to first can be attributed to only one man – Lee Kuan Yew. 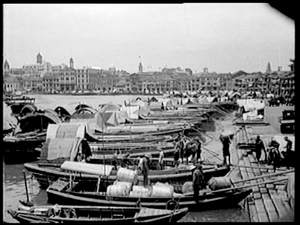 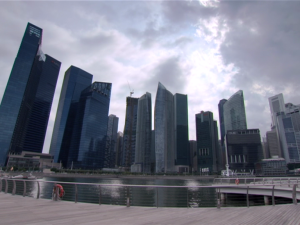 Lee Kuan Yew was the first prime minister of Singapore, governing for three decades. He is also one of history’s longest-serving ministers, holding successive ministerial positions spanning more than 50 years. Known for his foresight and leadership, the eloquent and outspoken politician is hailed as one of Asia’s most influential figures and has been praised by other world leaders such as former British prime minister Margaret Thatcher, German Chancellor Dr Angela Merkel, and U.S. president Barack Obama.

FATHER OF A NATION: LEE KUAN YEW documents the story of how one man survived World War 2, took on the British Empire, struggled for independence and fought for the people and country that he loved.