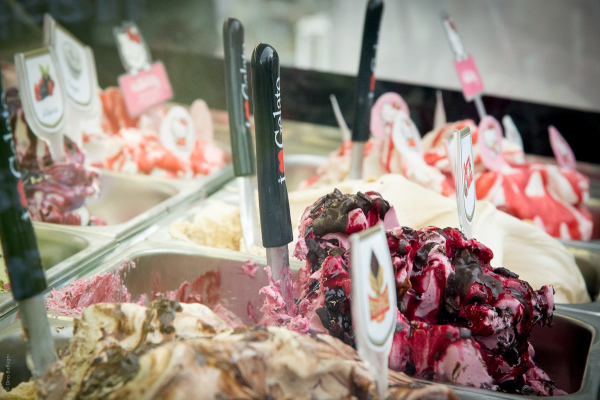 Gelato isn’t ice cream – this is a fact that not many people know of, and I was certainly one of them before having the privilege to attend a gala dinner held in conjunction of the Gelato World Tour 2.0.

The Gelato World Tour is an international travelling competition to search for the best gelato flavor in the world. Running into its second year here in Singapore, ‘Gelato with a Heart’ gala dinner was held on March 12 to present gelato-combined dishes and also in an effort to raise funds for the Singapore President’s Challenge 2015.

‘Gelato with a Heart’ dinner is the epitome of an explosion of flavours – just imagine main dishes such as wagyu beef cheek and cod fish being served with scoops of gelatos. Being sweet, creamy and cold all at the same time, gelato is often just being thought of as a dessert. The dinner, however, gave an absolutely different and surprising perspective on gelato as the icing on the cake when paired with dishes of different tastes.

Some of the dishes served would be shredded crabmeat with chili crab sauce topped with lemongrass-kaffir lime leaf gelato and soya braised wagyu beef cheek and seared cod paired with calamansi and candied ginger gelato. These names are fancy, aren’t they? They have to be, given the effort put in by the chefs who came up with these recipes. 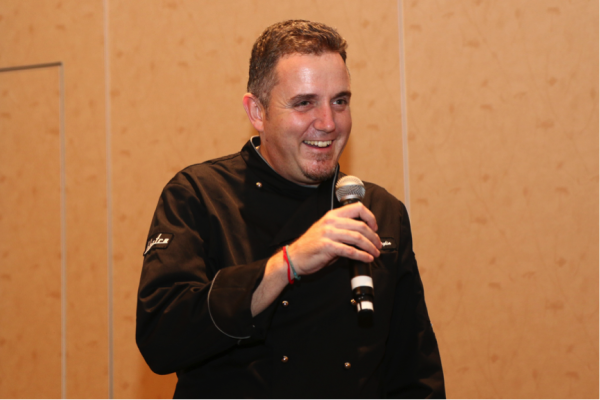 Gelato Maestro Jacopo Quaglia mentioned that he had to crack his brain to think of how to infuse calamansi and candied ginger into the gelato. He underwent various trials and errors to finally get the taste to perfection. In addition to making the gelato taste right, the pairing of the gelato and the main dishes is another challenge. All the efforts paid off when guests experienced the unique fusion of gelato and local dishes (chili crab and kaya toast) all in one night.

The night ended with one of the most unique dishes I have ever tasted in my life – latte gelato with hot coffee. The gelato made the coffee way creamier than what usual creamer does. Impressive would just be an understatement.

‘Gelato with a Heart’ ended the night with me just thinking, “Wow, gelato is definitely not ice cream – it is way better than just ice cream.”