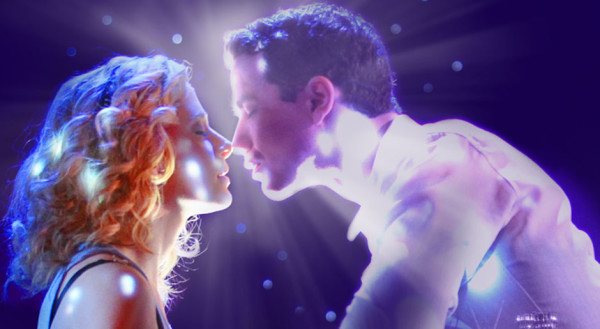 A TIMELESS FANTASY ABOUT THE POWER OF LOVE : GHOST THE MUSICAL COMES TO SINGAPORE

The supernatural power of love is coming to take Singapore by storm as the new Broadway and West End musical Ghost The Musical opens 4th November here in Singapore.

The story – Walking back to their apartment one night, Sam and Molly are mugged, leaving Sam murdered on a dark street.  Sam is trapped as a ghost between this world and the next and unable to leave Molly, who he learns is in grave danger.  With the help of a phony storefront psychic, Oda Mae Brown, Same tries to communicate with Molly in the hope of saving and protecting her.  The power of love shines through and Sam proves that love never dies.

Those who remember the movie from 1990 will be thrilled to learn that Ghost The Musical features the iconic song ‘Unchained Melody’ famously performed in the film by The Righteous Brothers.

Ghost The Musical opened in Manchester then London in 2011, on Broadway in 2012 with two touring productions opened in the UK and North America in 2013, and South Korea in 2013, with this asian tour following in 2015.

“A dazzling display of undying love” – The London times

Ghost The Musical Singapore opens 4th November 2015 at MasterCard Theatres at Marina Bay Sands and tickets are on sale NOW at Sistic.

Ghost The Musical is on stage in the Sands Theatre, MasterCard Theatres at Marina Bay Sands from 4th to 15th November