The new Gran Maestria is the ultimate barista-style machine and joins the Nespresso Maestria family.  This dark grey titanium model features a large water tank of 1.4L and a used capsule container that can hold up to 14 capsules.  Preparing milk to a creamy smooth froth, for both hot and iced coffee drinks, is made even easier now as the Gran Maestria has the integrated Aeroccino3. 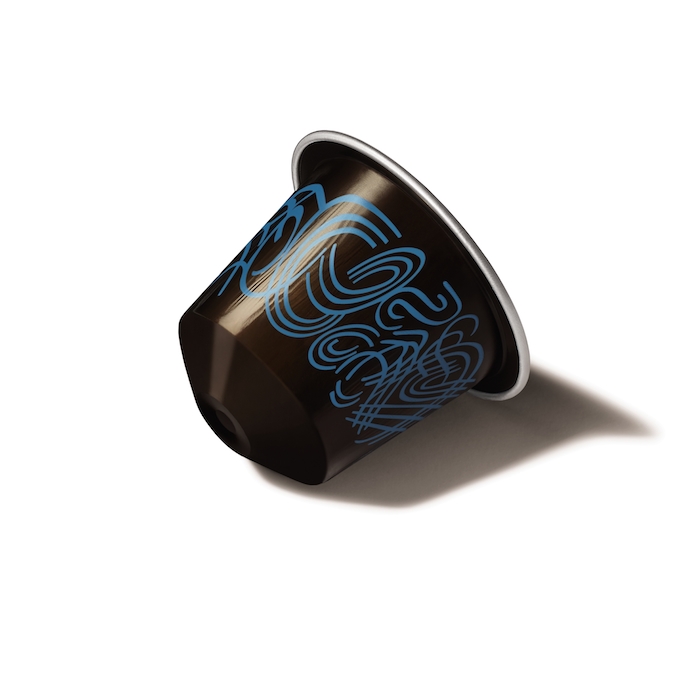 Nespresso Club Members who enjoy coffee with a full intense flavour will enjoy the Limited Edition Cubanía.  This coffee with an intensity level of 13 is inspired by Traditional Cuban Coffee and retails at S$12 per sleeve of 10 capsules.

To mark the launch into Singapore of the new Nespresso Gran Maestria, we take a look behind the fabulous coffee and attractive machines and are impressed with Nespresso’s continuing efforts towards a sustainable future. 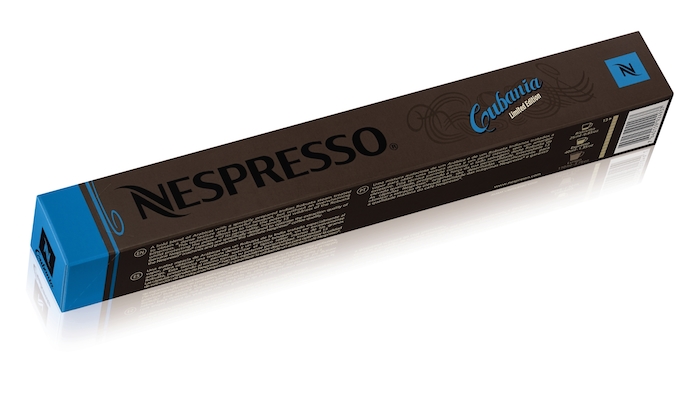 Nespresso boutiques are at ION Orchard and Takashimaya.

Capsules can be ordered online and through the Nespresso mobile app (available on iPhone, iPad and Android).