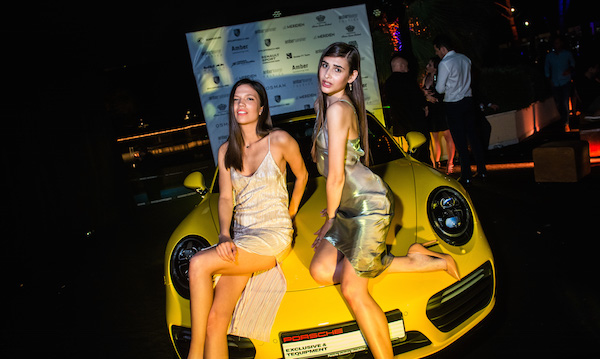 Amber Lounge and Amber Lounge Fashion are F1 events since 2003. The club travels with Formula 1 to various locations around the world.

The events and fashion shows at Amber Lounge have become a favourite with celebrities and F1 drivers. The first fashion show in 2006, showcased international designers and fund raised for charity.  It is no surprise Amber Lounge Monaco recently hosted a star-studded fashion after-party to celebrate its 10th Charity Fashion Show Anniversary in benefit of The Amber Foundation in 2016. 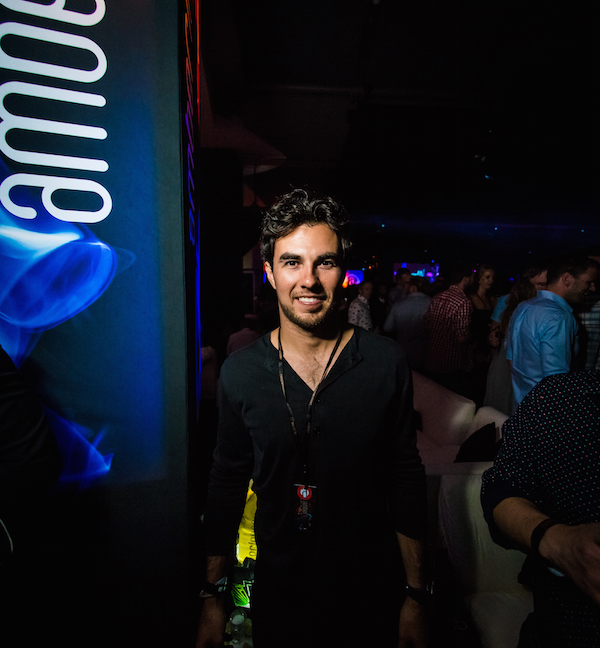 The most anticipated F1 event in the world, was held at Le Méridien Beach Plaza, hosted a monumentally star-studded event with the F1 fraternity, royalty, Hollywood actors, supermodels, music talents and international jet-setters.  A line-up of F1 drivers including Nico Rosberg, Daniel Ricciardo, Kimi Räikkönen, Valtteri Bottas, Sergio Perez and Fernando Alonso along with celebrities such as Jazmin Grace Grimaldi, JC Chasez and Harry Roselmack, let their hair down with crème de la crème guests until the early morning.  The Grand Prix hotspot, Amber Lounge, proved once again to be the only place to be during the F1 race weekends.

Here’s a trivia for you: did you know the Shanghai 2008 event was replaced the Singapore Grand Prix? In fact, in 2010 Singapore became the second location to host the Amber Lounge Fashion show.

So see you in SINGAPORE GRAND PRIX Amber Lounge 2016!

Choose your exciting package at amber-lounge.com now and be part of the Original F1 after-party experience!

Related articles across the web