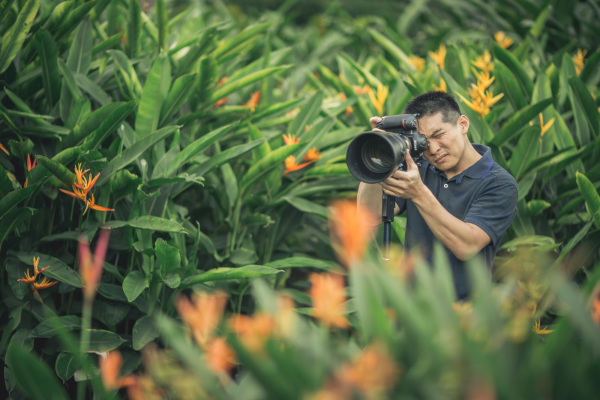 WILLY FOO ON PHOTOGRAPHY, TRAVEL AND MAKING A MARK WITH TIMBERLAND

Timberland Singapore has joined forces with Willy Foo, one of Singapore’s most well-known photographers, appointing him as their MarkMaker for summer 2015.

Now into its second year the MarkMaker project seeks out creative, inspired and respected influencers who have made an impact and are admired in the work that they do.  For this MarkMaker Summer 2015 project, Timberland Singapore partner photographer Will Foo.

Willy Foo is a life-long photography enthusiast who has been awarded numerous accolades in his 12 years as a professional photographer. He is also an avid traveller who enjoys venturing into unknown streets and lanes to experience the local culture of the host country. As part of the MarkMaker Summer 2015 campaign, Willy will go on a road trip around Singapore equipped with only a bag of Timberland latest outfits.

Martini Blanc caught up with Willy Foo to talk about Timberland, MarkMaker 2015 and his love of photography.

Willy Foo is an award-winning action, portrait, travel and event photographer whose photography has been published and exhibited in Singapore and overseas. He’s recently been appointed as Timberland’s MarkMaker for summer 2015. We caught up with him.

When it comes to fashion, photographer Willy Foo says he’s always chosen clothes for comfort and practicality. He never imagined he would have links to a fashion brand, but when Timberland approached him about becoming MarkMaker for their summer campaign, he was delighted, if not a little relieved.

‘I never thought I would ever be associated with a fashion brand as my dressing is usually practical, comfortable and down to earth,’ says Willy. ‘When Timberland approached me I was frankly relieved it wasn’t any other brand that would get me to dress out of my comfort zone. I loved Timberland’s range of apparel and while there are really colorful ones for the more hip… I’ll stick to my earth tones.’

Willy Foo seems the obvious choice for Timberland. He’s a down-to-earth outdoors enthusiast who loves photographing nature.
‘It’s amazing to be able to witness the miracles of nature and uncertainty of what you’ll find,’ says Willy. ‘At first being a technology guy, cameras were just another tech gadget, but as I ventured more into nature photography, I discovered the joy of capture and sharing a world not commonly seen to us. That started my photography journey which went on into sports, portraits and other genres of photography.’ 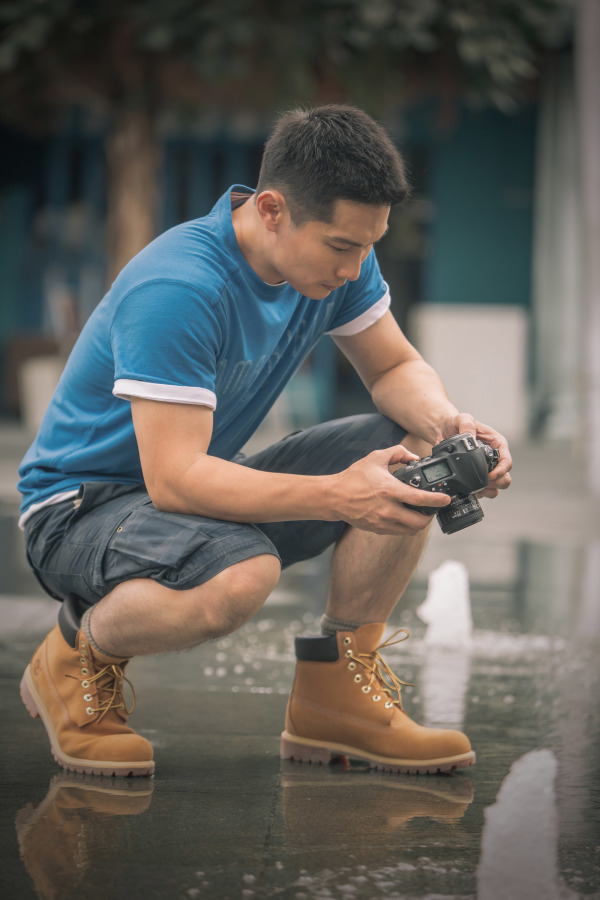 One of the other areas of photography that Willy became interested in is live photography. He was working as an IT manager for a company organising the World Gourmet Summit when he came up with the idea of connecting the camera to the big event screen. Willy wired his camera to a notebook carried in a backpack which was then wirelessly transmitted to the projector and to the web.

‘The wireless transmitters for cameras hadn’t been invented at that time in 2003 so I had to wire up my camera to a notebook via USB and write some programs to retrieve the image, send via WIFI to another notebook that’s connected to the big screen and project it up in real time.

‘It was scary because when you plug in a USB cable to a computer, you can’t preview the LCD screen on the camera, so it was a nervous few seconds before you saw the image go up on the big screen. That night alone, my photography skills probably doubled due to the pressure of the live projection.’

Not long after his experiment into live photography, Willy set up Live Studios Interactive Photography.
‘I witnessed the surprise and reaction from guests who saw the live projection in 2003 and they were very intrigued,’ says Willy. ‘So being the ‘inventor’ of live photography, I knew I had to give a shot at turning it into a business. Initially it was just live projection, which was interesting, but not enough for people to want to pay money for. It was not until we evolved into printing of the photos and subsequently having custom designs on the photo cards that people were willing to pay for having their brands and messages into the wallets of the customers.’ 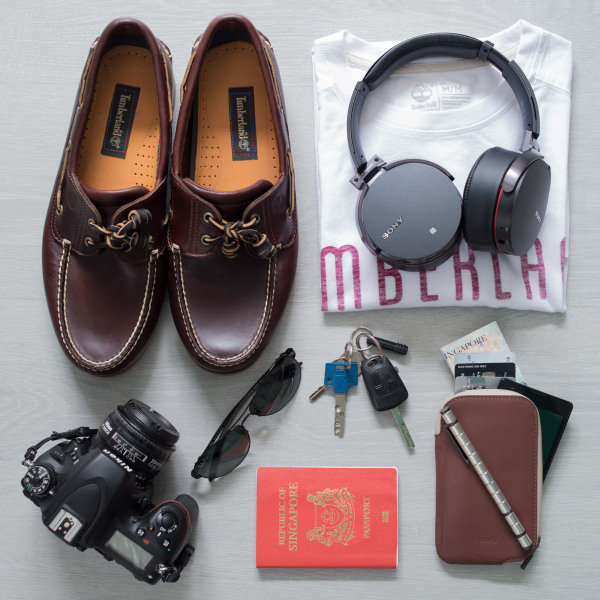 As well as photography and technology Willy also enjoys travelling. His favourite destinations include Hong Kong for food and gadget shopping, Siem Reap for the cheap massages, and the Seychelles for the nature and sea.

‘Travelling opens up my mind to different cultures, habits and systems,’ says Willy. ‘I don’t just mean sightseeing, but actually observing and interacting with people and organizations to understand why they do things and how their environment makes them do things differently in different cultures. I can say that my perception of being able to understand people, business and systems is in a great part the result of what I’ve learnt while travelling.

‘Travelling is also a very good ‘reset’ button to refresh myself from the daily grind. Doing the same thing daily can get tiring and the change into an unknown environment just puts my mind into a different gear and I come back refreshed with new images, inspiration and ideas.’ 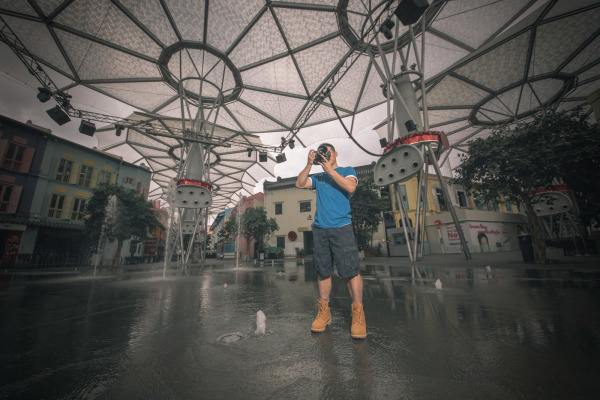