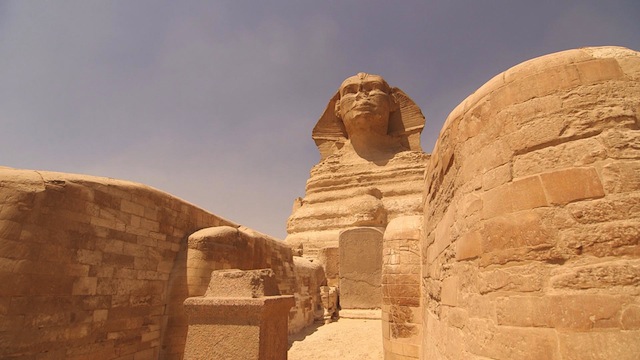 TV HIGHLIGHTS COMING UP THIS FEBRUARY 2015

Ancient Aliens returns with a new season to explore the tantalizing question of whether aliens have been visiting our world for millions of years. Mysteries of the Sphinx question whether the ancient monolith is far older than its believed 4,500 years, and whether its head originally depicted an otherworldly being. 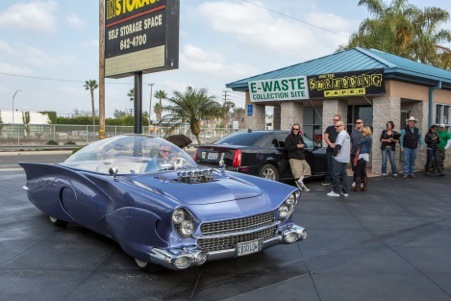 Storage Wars returns with a brand new season as the charismatic buyers track down the best deals in Long Beach, California, hoping to strike gold in a treasure hunt among unclaimed lots in storage lockers. In each episode, bidders crowd around unopened units as the chain is cut, allowing them to peer inside for just a brief moment, aided only by a flashlight, to assess the value.

Hosted by Pawn Stars’ Rick Harrison, each episode of United Stuff of America reveals a chapter of American history through 10 objects, with each object’s story told by a trio of impassioned experts, including  Mark Hall Patton – who Rick calls ‘the smartest man he knows’. Badass Presidents showcases some amazing presidential objects, like a wooden cane that took down a would-be assassin. 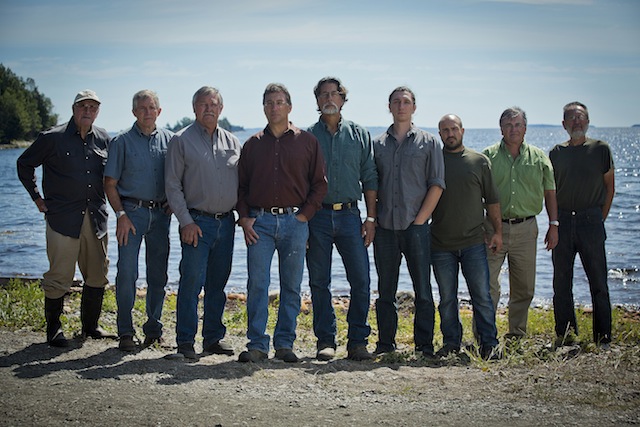 HISTORY – The Curse of Oak Island

The Curse of Oak Island S2

In 1795, three teenage boys discovered a strange, man-made hole on Oak Island, a small, wooded island just off the coast of Nova Scotia, Canada. Rumours of treasure were rampant at the time, and so the legend of Oak Island was born starting a treasure hunt that has lasted more than 200 years. Now, brothers Rick and Marty Lagina will continue the legend in The Curse of Oak Island.

From farmer, to intrepid explorer, to King – Vikings returns with a brand new season to continue the epic saga of Ragnar Lothbrok’s journey into legend. With the promise of land from the English, Ragnar leads his people to an uncertain fate on the shores of Wessex, allying with King Ecbert and leading his people into battle. 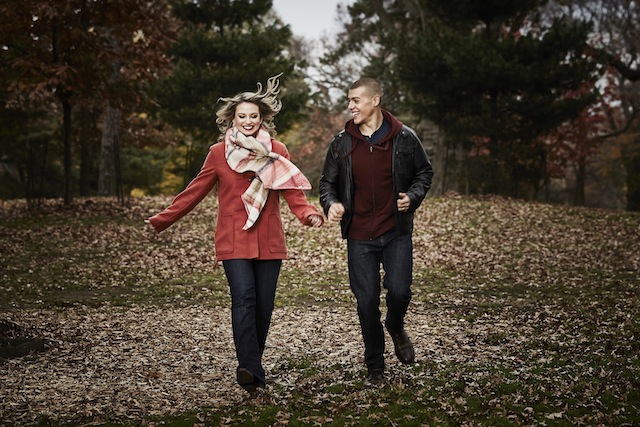 Married at First Sight: The First Year sees Jamie and Doug, and Cortney and Jason continue their journeys after six months of marriage, from holidays to birthdays to moving into new homes and many other “firsts” in between. The series also checks in with the couple who decided to break up. 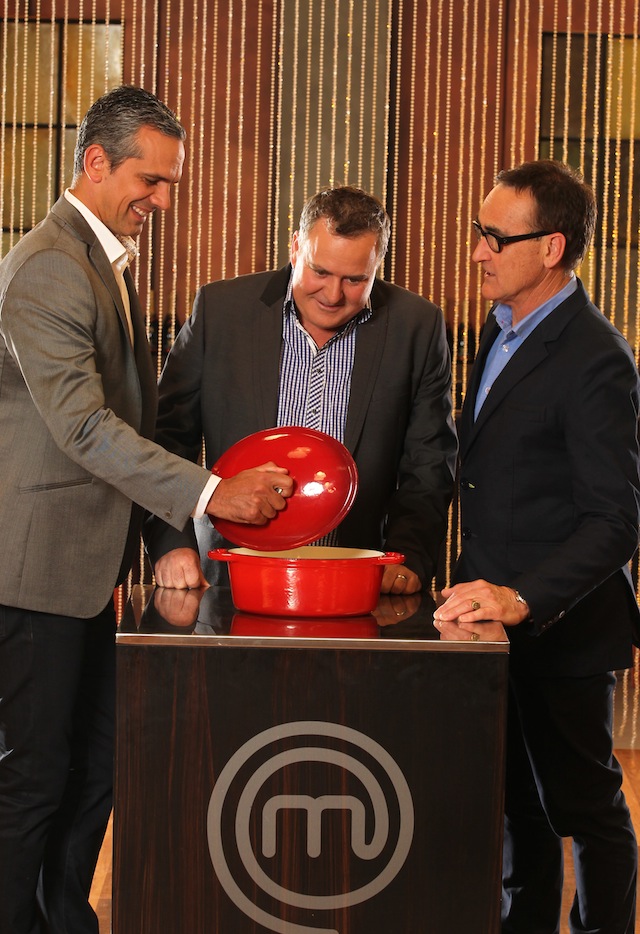 MasterChef New Zealand returns for a new season with a unique twist: MasterChef duo competitions in which pairs of contestants from across the country compete to create tantalising dishes with New Zealand’s renowned ingredients. Auditions sees our shortlisted duos collaborate to create two audition dishes, with only 15 places up for grabs.

One Born Every Minute UK S5

From the reception desk to the labour ward, the new season of One Born Every Minute reveals the poignant, dramatic and often comical moments that go hand in hand with bringing a baby into the world, from the perspective of the parents and family, as well as the hospital staff. Human stories rise above every concern in this enthralling series that portrays the magical moment where people are changed forever.

Revenge of the Bridesmaids

In Revenge of the Bridesmaids, two best friends learn that one of their closest friends has lost the love of her life to a no‐good, gold-digging ex‐friend, and hatch a plan to sabotage the wedding and see true love prevail. The bridesmaids put their best laid plans into action, battling mother-in-laws and handsome strangers as things start to go outrageously awry. 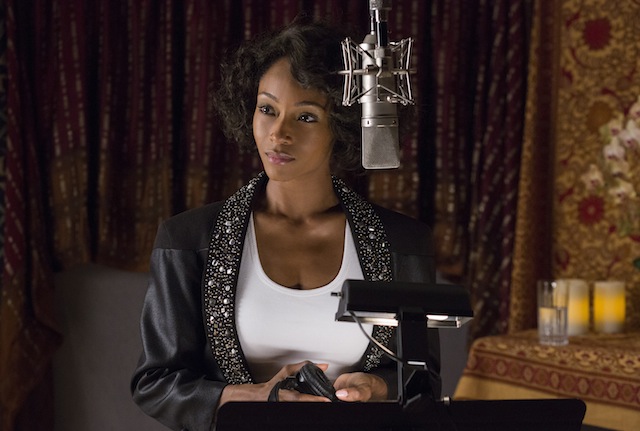 Whitney chronicles the headline-breaking relationship between iconic singer and actress Whitney Houston and singer, songwriter Bobby Brown, from when they first met at the height of their fame and their tumultuous marriage, eventually being overshadowed by Whitney’s meteoric rise and the pitfalls of success.

When lonely, down-on-her-luck waitress Molly meets handsome jewelry clerk Gus she thinks that maybe, finally, she’s met Mr. Right. But Gus’ absent-mindedness leaves her confused and annoyed, because what she doesn’t know is that Gus has no short-term memory and relies on notes to get through each day, and unsure how this beautiful woman fits into his life. 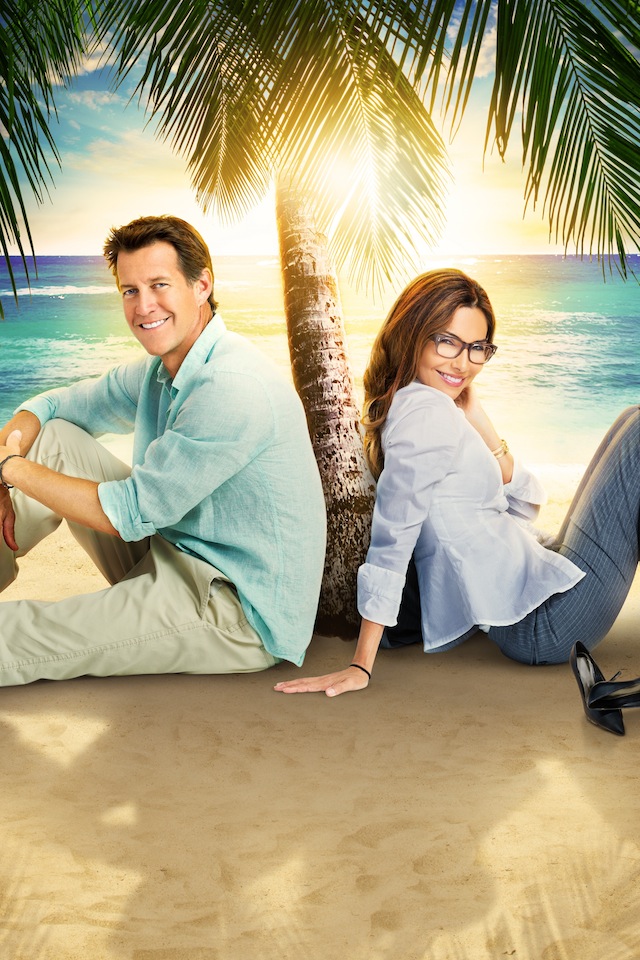 Tess is a poised, confident and determined HR executive aiming for the top, but when she unexpectedly loses her job Tess is furious and resolves to use a business trip to an HR convention in Puerto Rico to score a new job. But the trip is a disaster from the start as a hurricane rolls in, leaving her Stranded In Paradise. Can a handsome stranger lead her to a happiness she never dreamed of?

You tell us What to Watch!

What is your ‘must watch’ TV show on HISTORY or Lifetime?